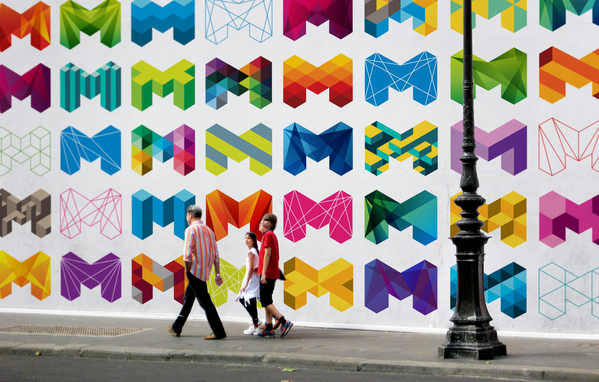 The world is always evolving, and it’s evolving fast!

For the branding industry, only brands the can change and adapt will stand out and live, because the human mind is wired to notice only the different amongst the normals & standards. While identities are becoming platforms & a total experience rather than static logos, the need for them to become alive requires a system that can be customised and personalise to the brand’s audience, a dynamic identity is the answer.

Technology has given identities the chance to act as living organisms, with a voice and a character presented in various social media platforms and all over the internet, such evolution needs a dynamic & variable system to build identities according to. So how can you build a dynamic identity?

A brand identity is

The Logo
The product
The name
The experience

A Brand is all of these…. And then some.

A brand is tangible; you can see it, touch it, hold it, hear it, watch it move.it takes disparate elements and unifies them into a whole system.

A dynamic identity system consists of 6 components & its connections to
create that system. Variables create the dynamics while one component would be constant in shape and placement and that would be the main logo, for the purpose of maintaining recognition of the brand, so when other variables keep changing such as colour or imagery, people can still recognise the brand’s identity.

This crucial constant element is called the CONTAINER, were other variables are placed in it, on it, behind it or emerging from it. 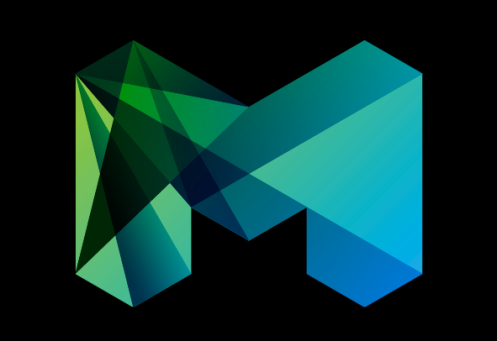 City of Milbourne identity is a great example of a dynamic identity:

“The challenge was to reflect City of Melbourne’s cool sophistication on the world stage, capture the passion of its people, and provide the city with a unified, flexible, and future-focused image. The new identity needed to overcome political complexities, improve the cost-effectiveness of managing the brand, and unite the disparate range of entities (including the council, City of Melbourne’s destination brand, and an ever-growing portfolio of different initiatives, programs, services, events, and activities). We built the branding program based on the results of a thorough audit of City of Melbourne’s various identities and its long-term sustainability and strategic plans.”

Another direction of a dynamic identity design would include the main logo (container) having a wallpaper behind it. The shapes may vary but the impression suggests the same identity of that brand.

A perfect example of using wallpapers behind the main logo is AOL:

Description: People use AOL ostensibly as a search engine, to find all sorts of things, so this identity leverages that multiplicity with a wide variety of supporting images.
Designed at: Wolff Olins 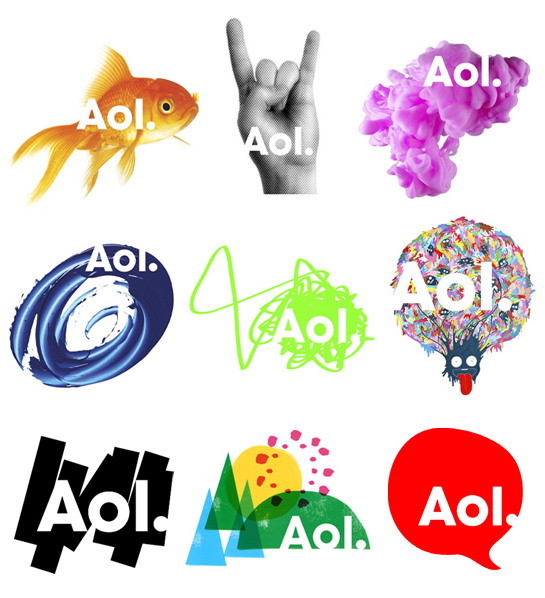 Some examples on using wallpapers with the main logo which acts as a frame also for the wallpapers. Taking into consideration that wallpapers can be treated in a certain way that reflects the design so whatever wallpaper design is added the outcome is similar and the logo is identifiable. 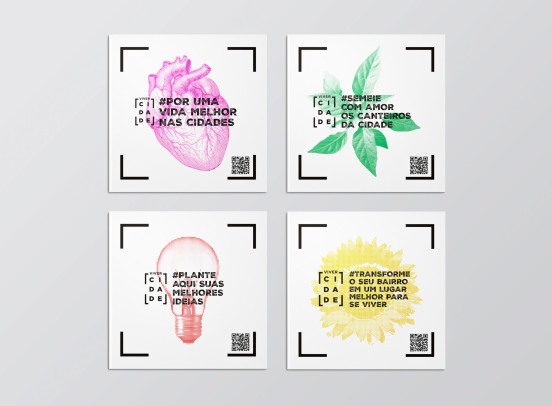 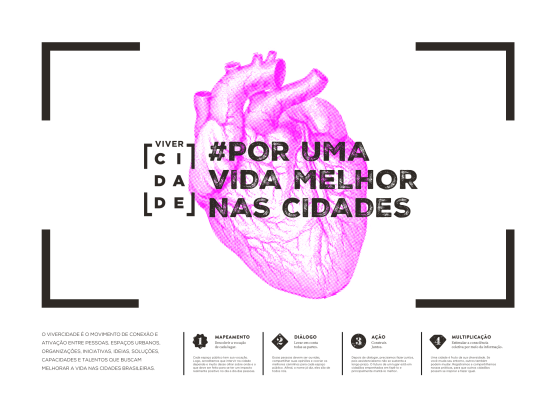 Another direction for implementing a dynamic identity is using a Formula.

This direction lets the system be the constant such as using grids or creating a language from shapes and colours then use them as the variable elements of the identity.

Here in this example,  Wolff Olins created the identity for new museum in way that it has a certain formula and language:

“In an exciting collaboration with the museum, we created a visual expression that features a spectrum of color and language, and a logo that literally moves and flexes to welcome new artists and audiences and to announce new art and the new museum. The mantra “open, fearless and alive” quickly became an invaluable tool for internal decision making.”

My personal favorite direction of using a dynamic identity is the customisable identity, where the main logo acts as a container for customisable elements that vary a lot but creates a personalised emotional experience for the targeted audience where they can interact and be part of the brand.

It makes the client the owner of the brand as stated by Irene van Nes in her publication ”Dynamic identities: How to create a living brand”;

OCAD University, Canada’s pre-eminent art and design school, is now accredited to confer degrees. It is an inclusive, vibrant and vital institution built on creativity, risk and
innovation. It needs a new identity reflecting that status. Bruce Mau Design questioned whether the visual identity could reveal the extraordinary creative energy that lives at OCAD U. Inspired by the iconic Alsop-designed building, they created a base of black-and-white pixel ‘windows’ – modular frames to hold actual student art and design. The logo literally becomes the display window for the students. 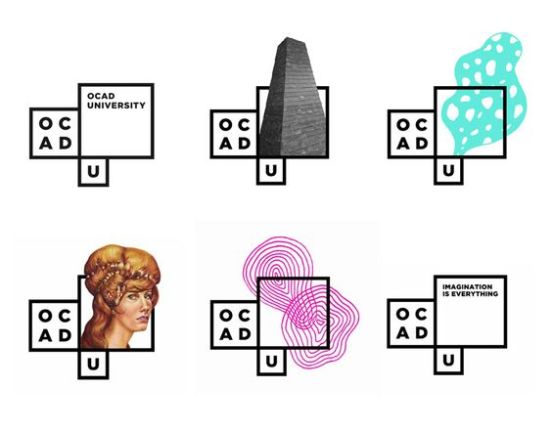 Another brilliant example on using windows and frames as the container of the logo is Autisitc Art:

“We wanted to build the identity around a symbol that refers both to the autistic people and the foundation who are behind the whole concept. This symbol has become the window – a bridge between the inner World of our beneficiaries and their environment (including the foundation and the consumer of the branded products).
We were determined to use this symbol in the way autistic people would like it the most: severely and clear-out.”

Other examples using the customised window container doesn’t have to include art pieces rather than relative icons, such as the identity of Public Space by Sulliwan Studio:

A unique example here is pixus, where they used a combination between wallpaper and customised directions to build their dynamic identity:

Studying dynamic identities, I found it to be the best direction for our growing community of designers; Designers Union, where the need for a variable and adaptable logo emerged to cover all of the Union’s activities and aspirations.

“Designers Union is the largest gathering for designers of all fields, introducing truly beneficial content, discussions, challenges where designers come to learn, share their work, ask, help each other, participate in design contests and challenges, attend seminars, workshops & design conferences, create regulations to help advance the business of design not only as individuals but also as one union.”

This is a text widget, which allows you to add text or HTML to your sidebar. You can use them to display text, links, images, HTML, or a combination of these. Edit them in the Widget section of the Customizer.
Loading Comments...
Comment
×